Because it is classified as a spice, saffron is often considered an exotic plant. Yet it has long been cultivated in France, in the Vaucluse, in Angoumois and in the Gâtinais.

The little autumn crocus whose stigmata provide saffron has survived the centuries thanks to its medicinal properties and its tinctorial power. Today, his reputation unjustly confines him to the table of star chefs. However, a whole house kitchen of great simplicity makes it possible to use saffron on a daily basis.

Likewise, it is easy to cultivate saffron in the vegetable garden: ten square meters of land is enough to produce your family consumption, treat your friends … and have the most expensive legal crop in the world in your garden.

The “Chronicles of the vegetable patch” aim to put vegetables back in the spotlight and to build up, over the volumes, a small encyclopedia for the use of gardeners, gastronomers and those curious about the history of the vegetable world.

Dedicated to a vegetable species and its varieties (or to a genus), each work will draw up a botanical portrait, retrace its history, tell the myths or beliefs attached to it. The gardeners will find there advice of culture easy to implement and privileging the respect of the natural balances; gourmets, recipes that will make them discover – or rediscover – the diversity of tastes and flavors.

Pierre Aucante is a reporter photographer specializing in the rural world. A taste for botany, an interest in the fragile balance of the peasant world, detours in terms of gastronomy: the meeting with saffron was inevitable.

During a trip to Greece, he receives the shock of a field of flowering saffron as far as the eye can see. This is the beginning of a quest for all places of production of saffron, and the uses of this spice. Since 1988, he has been growing saffron in his garden, in a clearing in the Sologne forest. 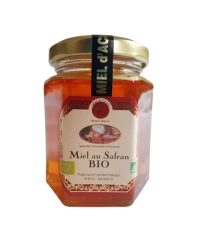 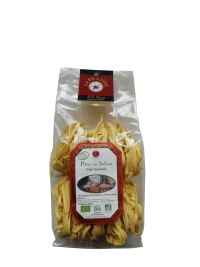 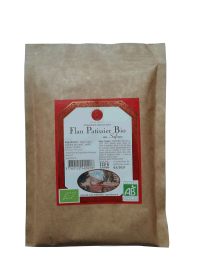 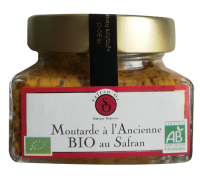 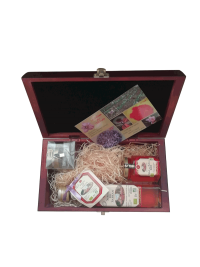 This box contains the following products: 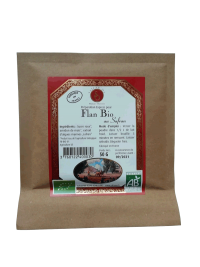